Clouddancers - Indoor and Outdoor, Full and Canopy covers for all Aircraft & Gliders 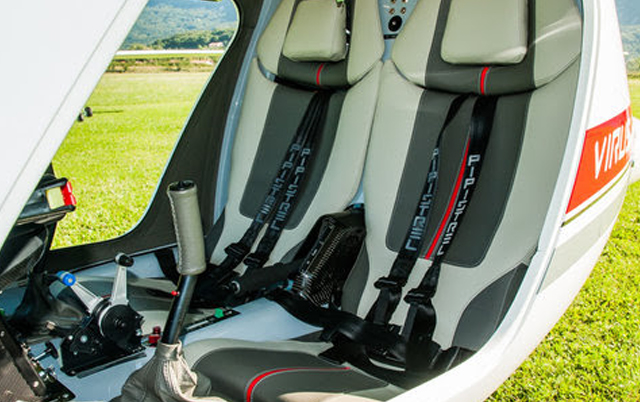 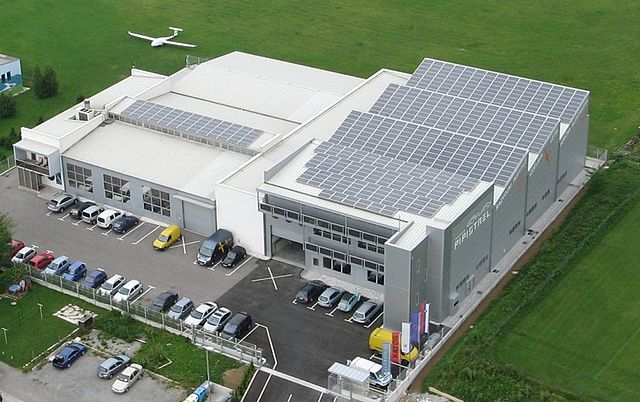